September 7 Our route covered 6.8 miles (but Bob's app gave a shorter total) walking through Pioneer Cemetary, over to Col. Summers, east to Laurelhurst and back again to Peet's..

September 14 Meet at the SE corner of Esther Short Park, by the clock tower, in Vancouver, 9am. 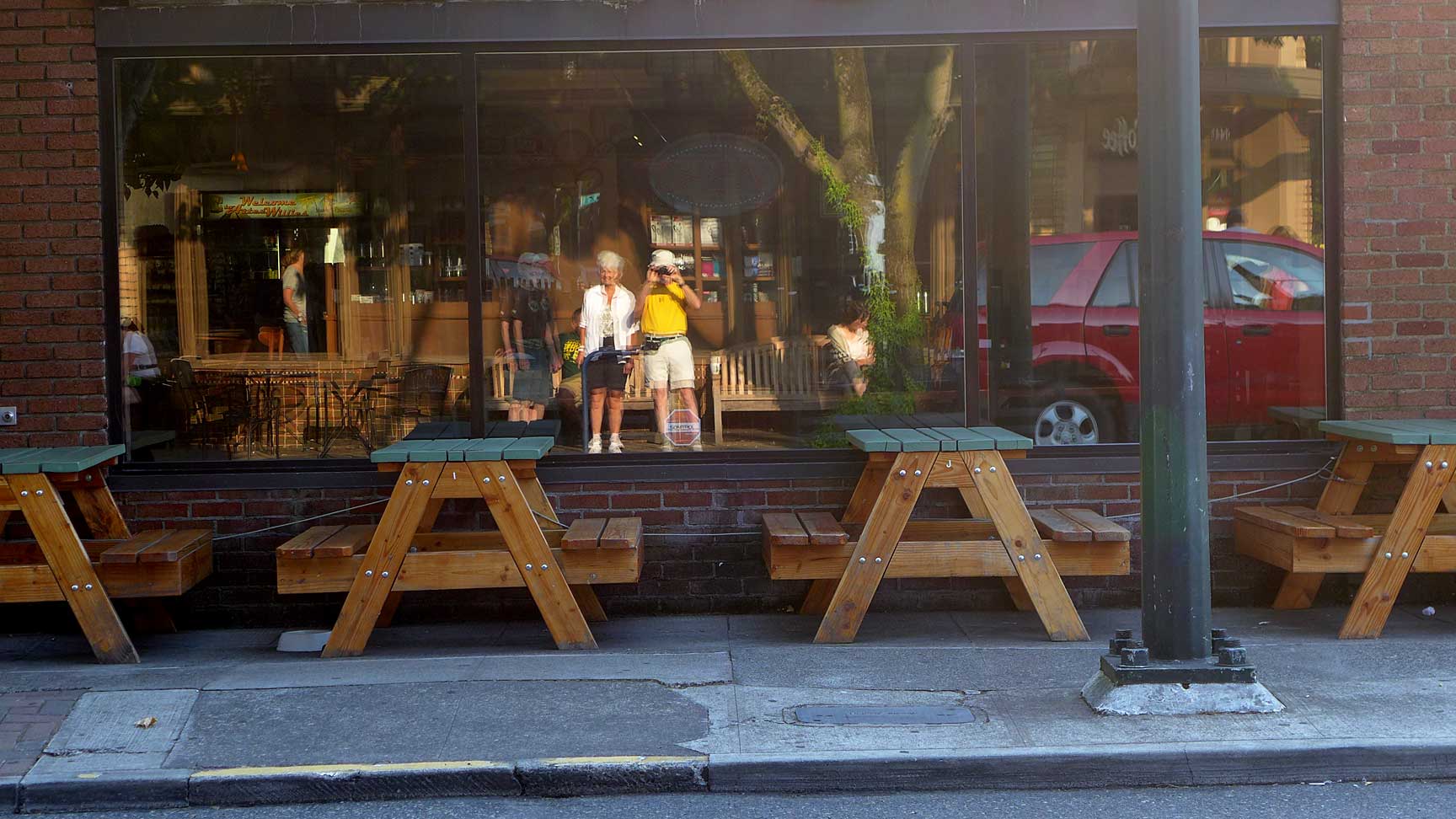 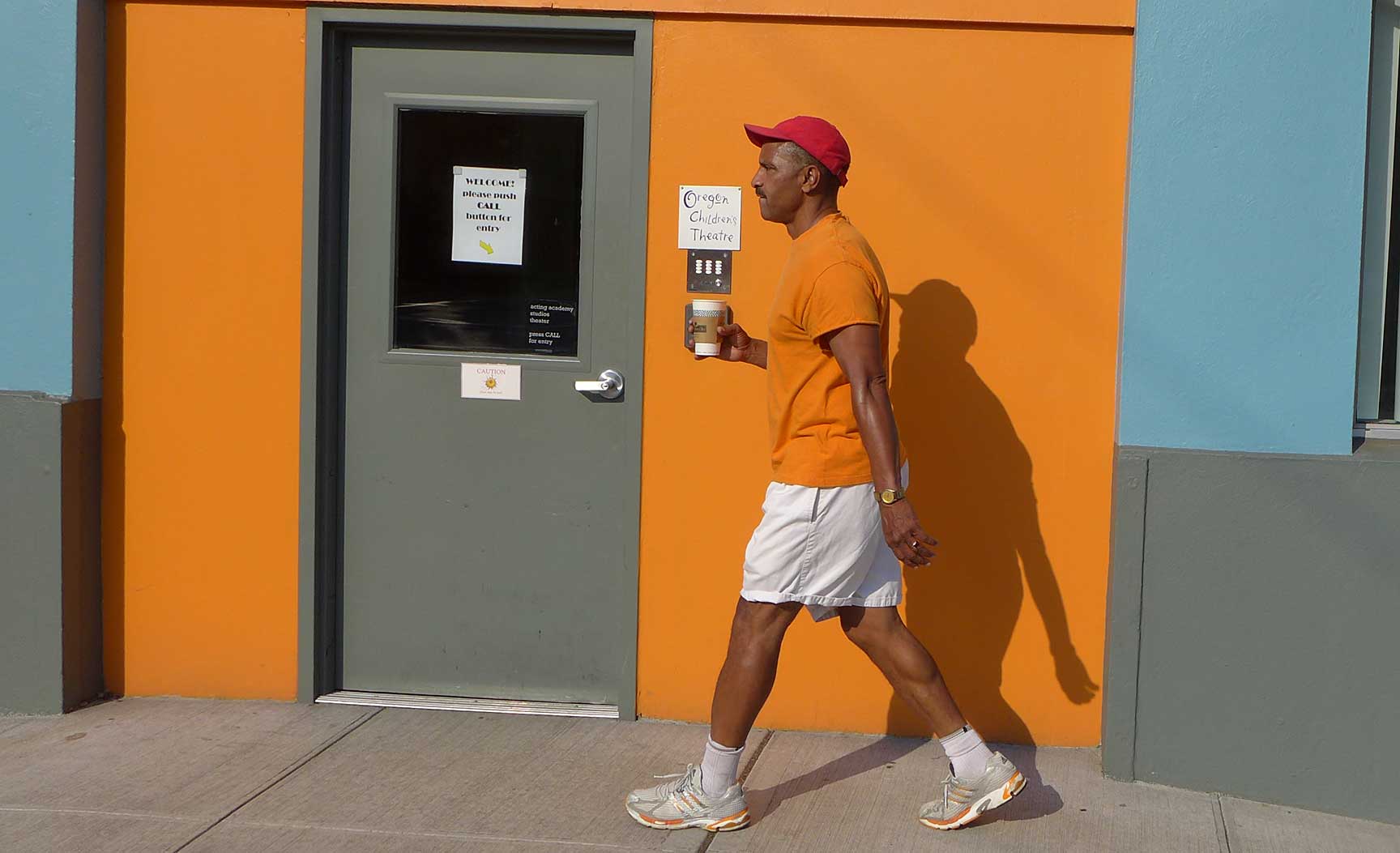 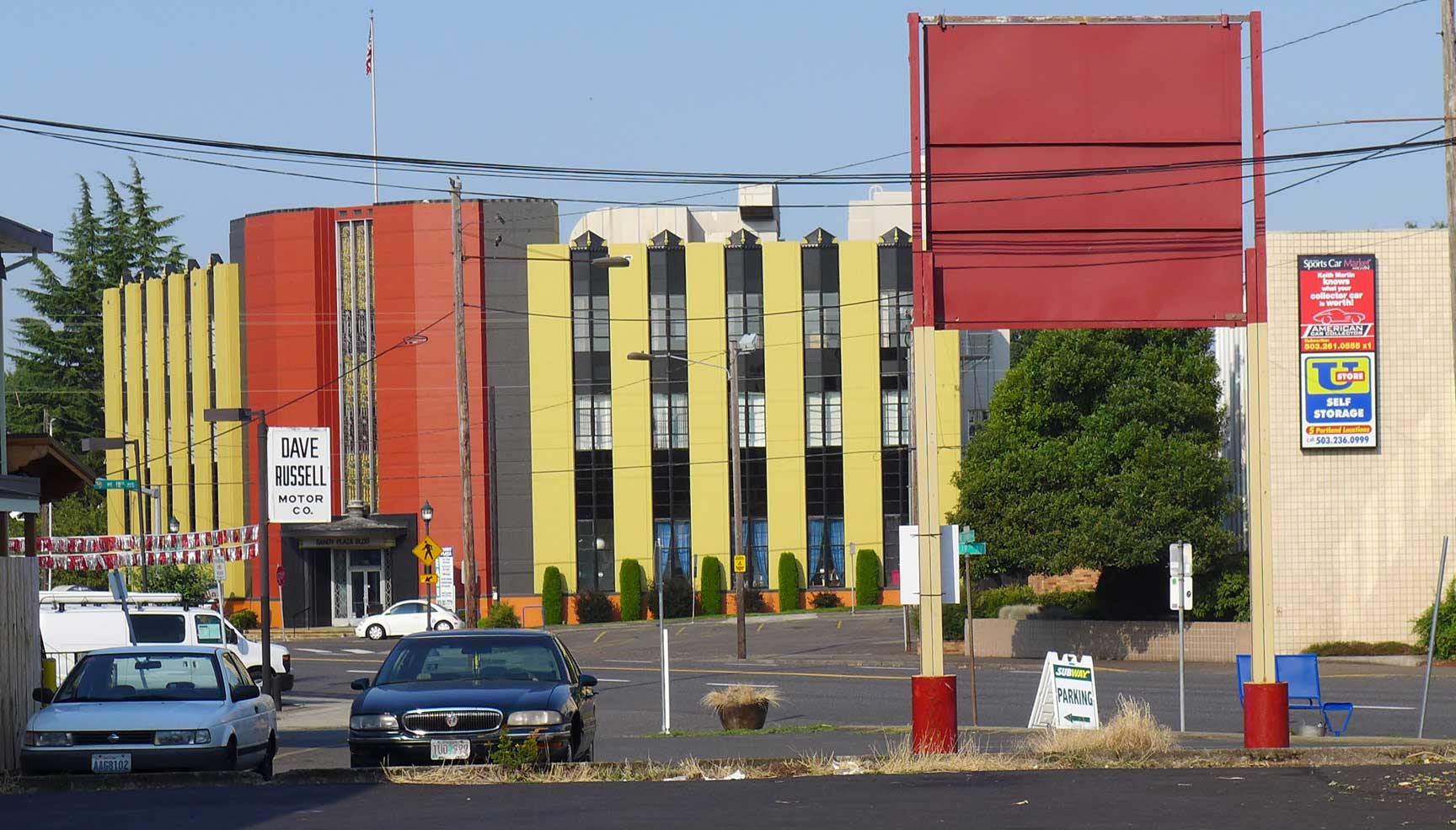 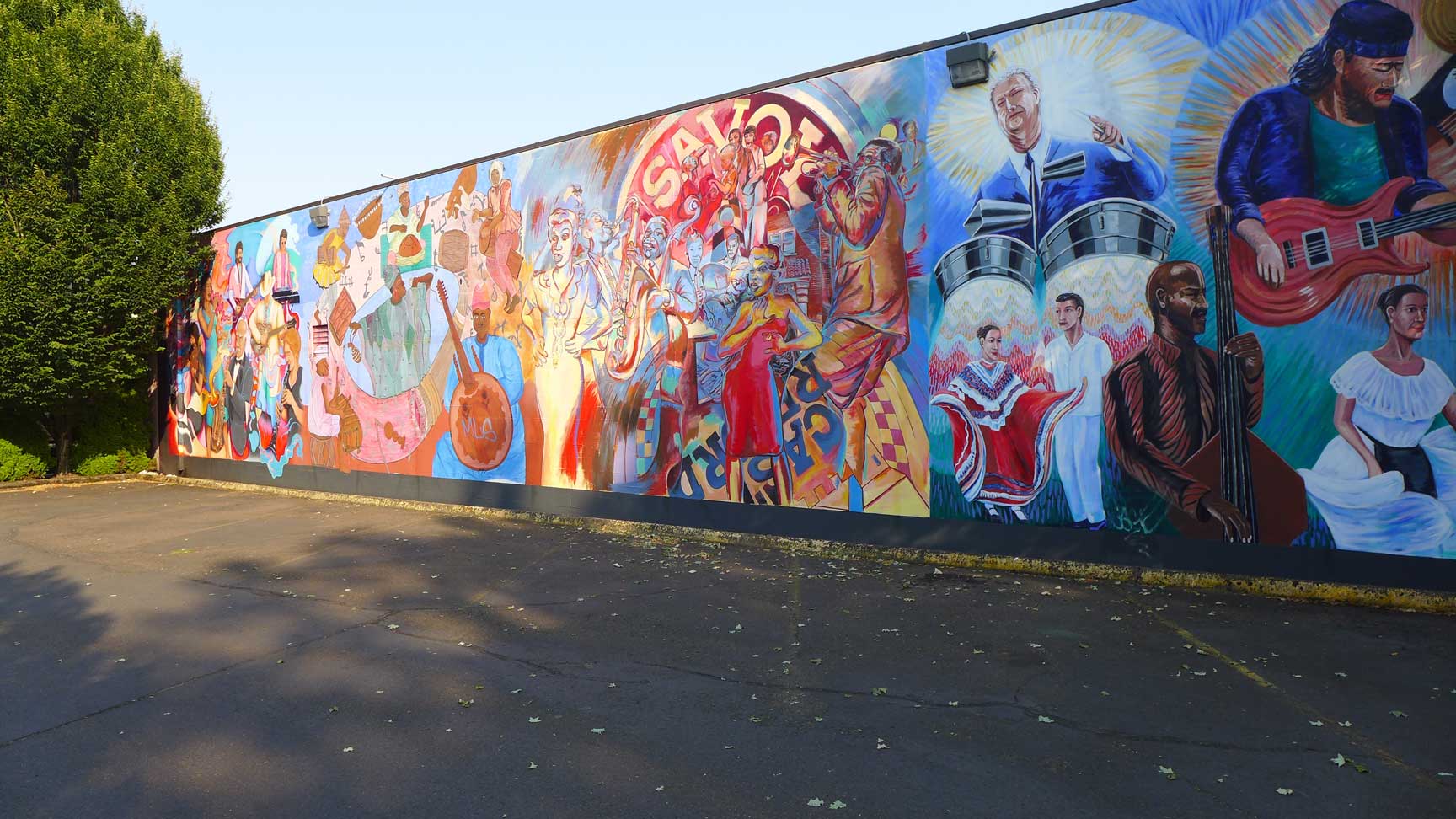 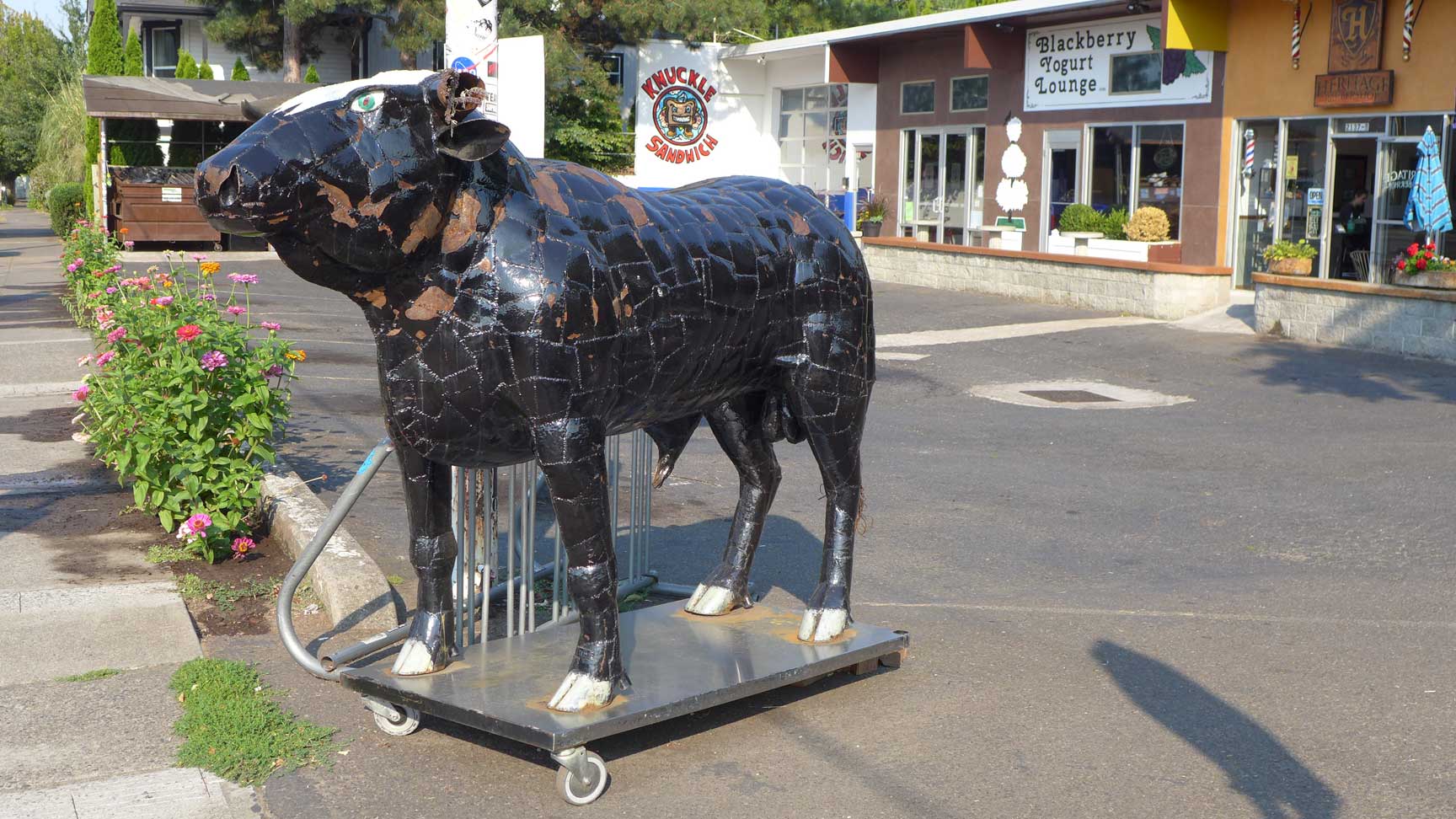 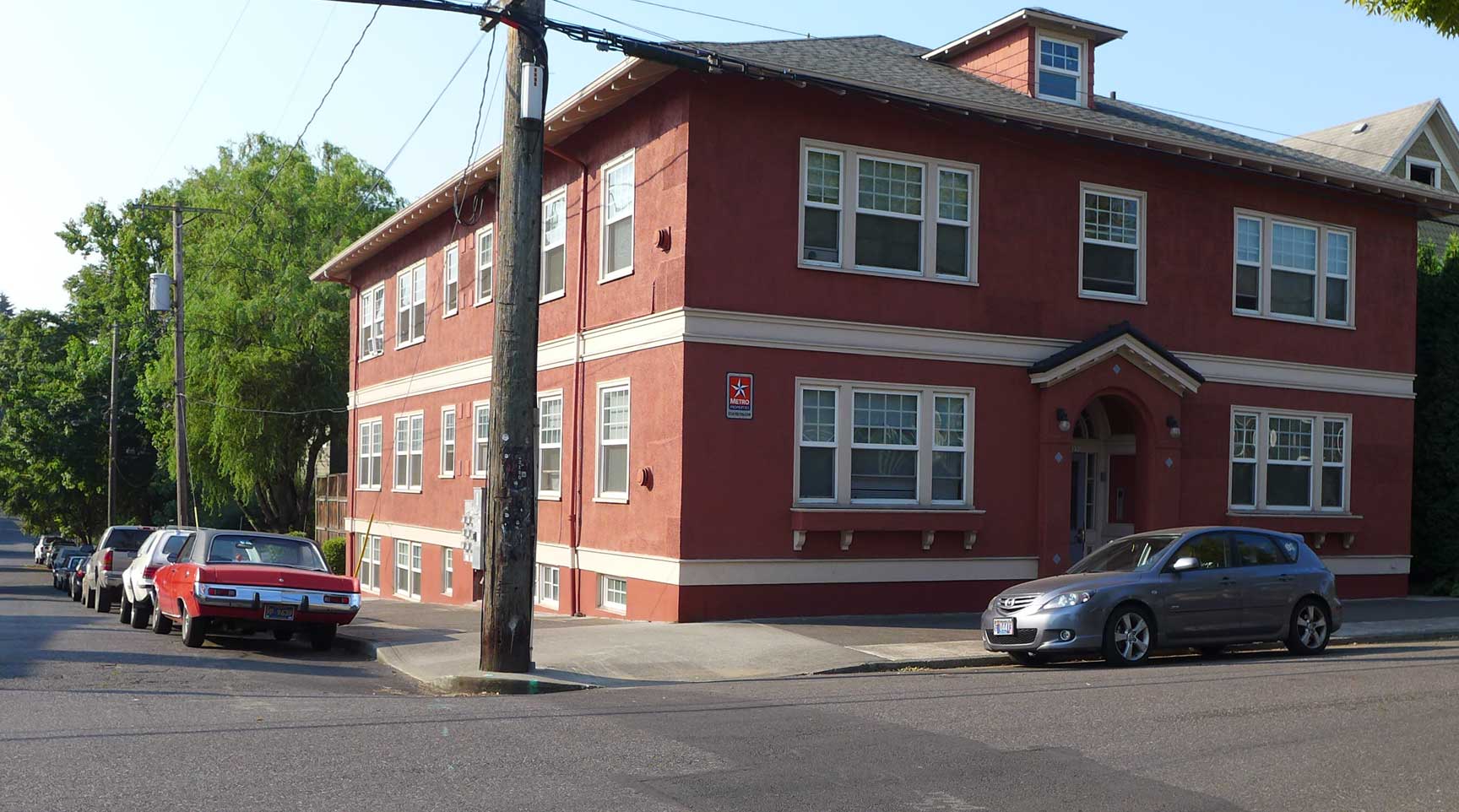 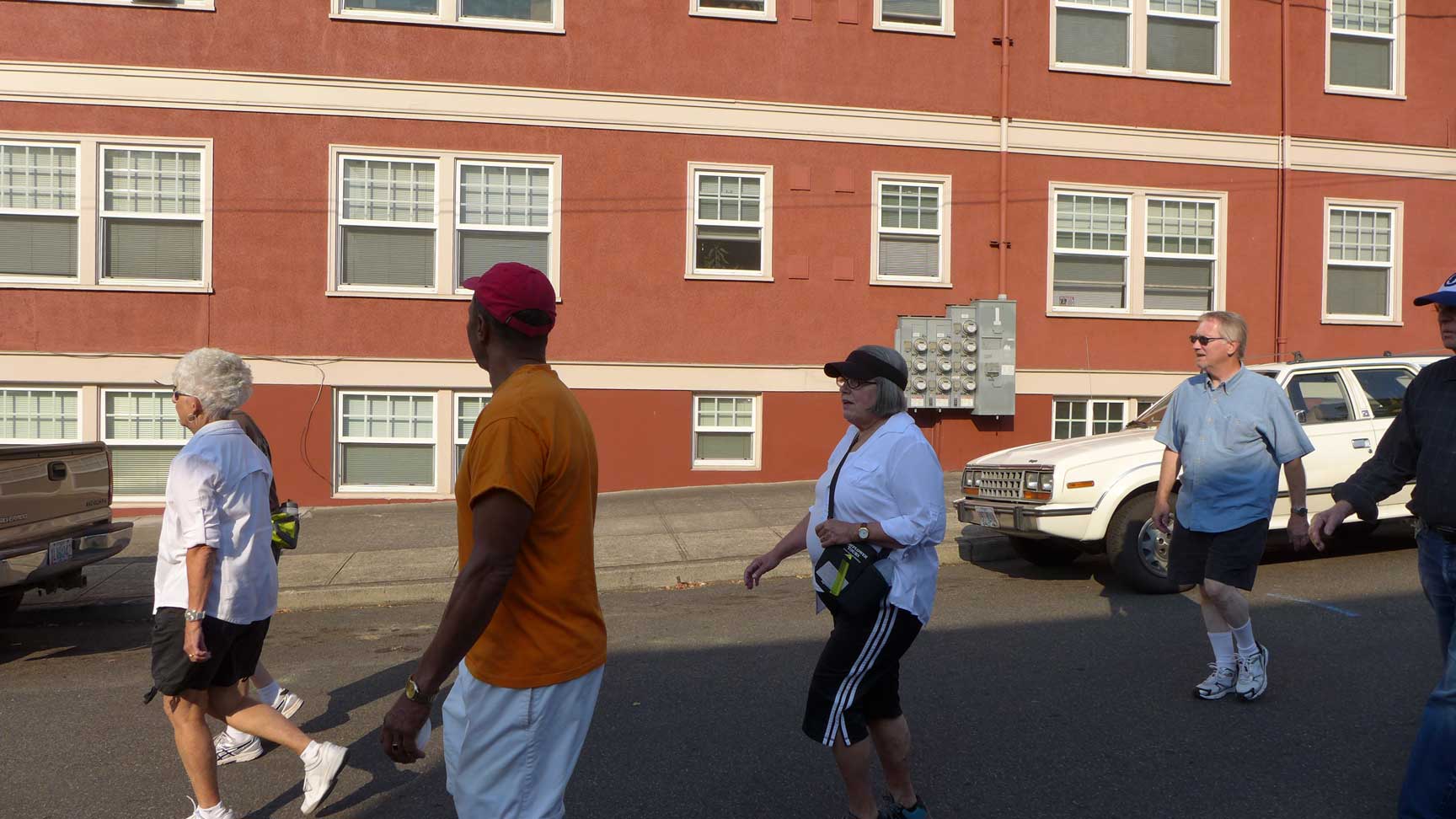 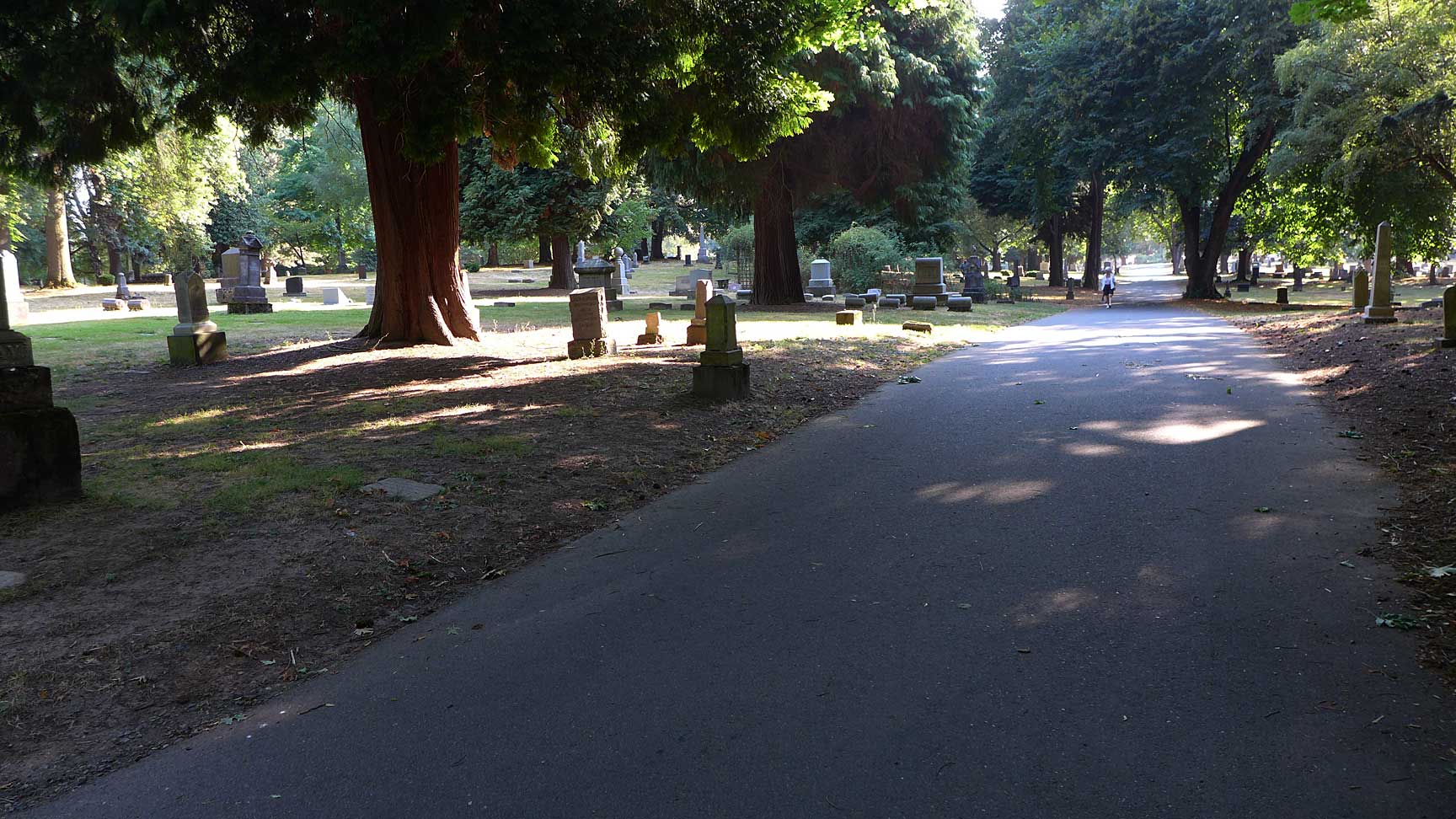 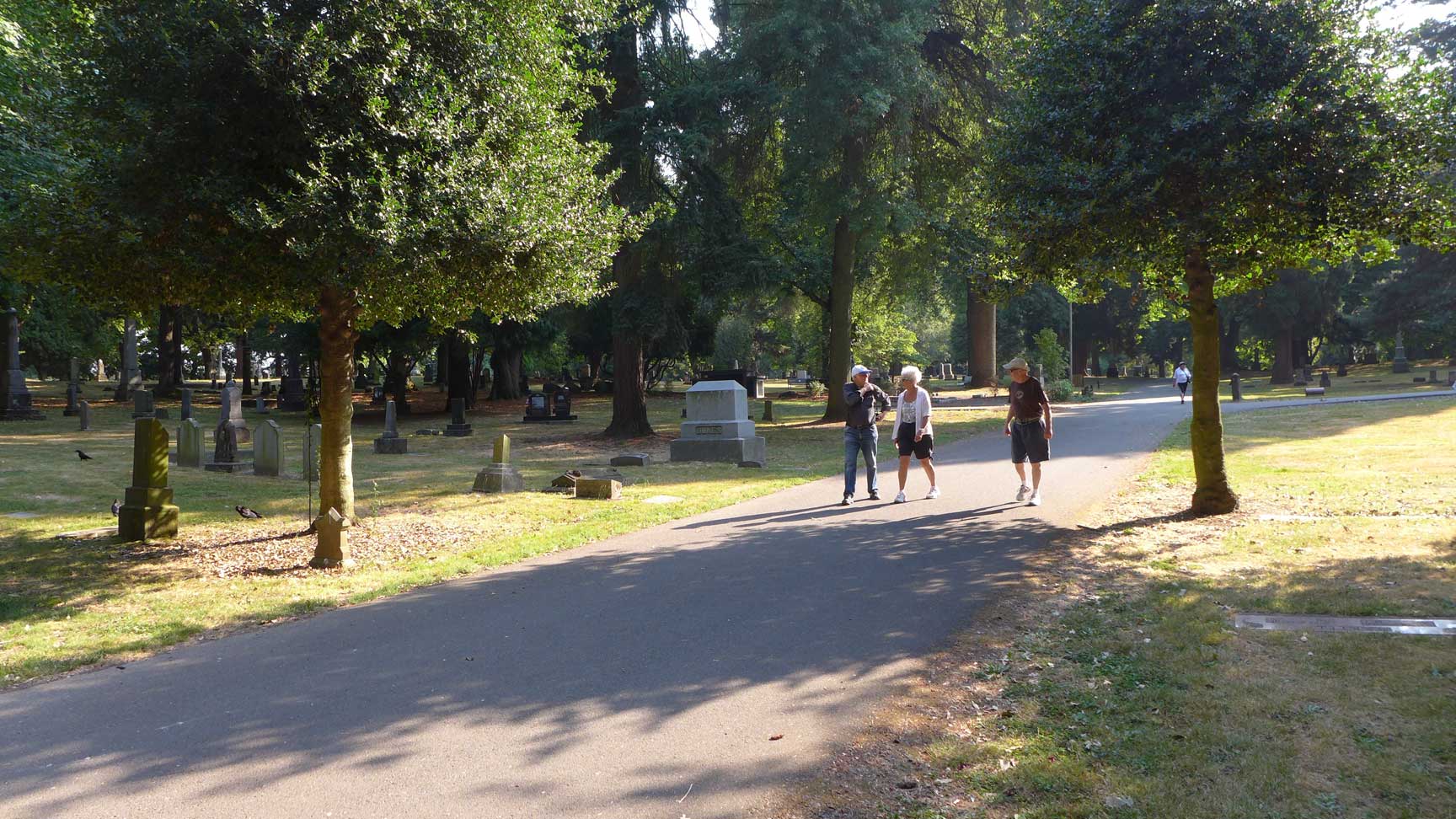 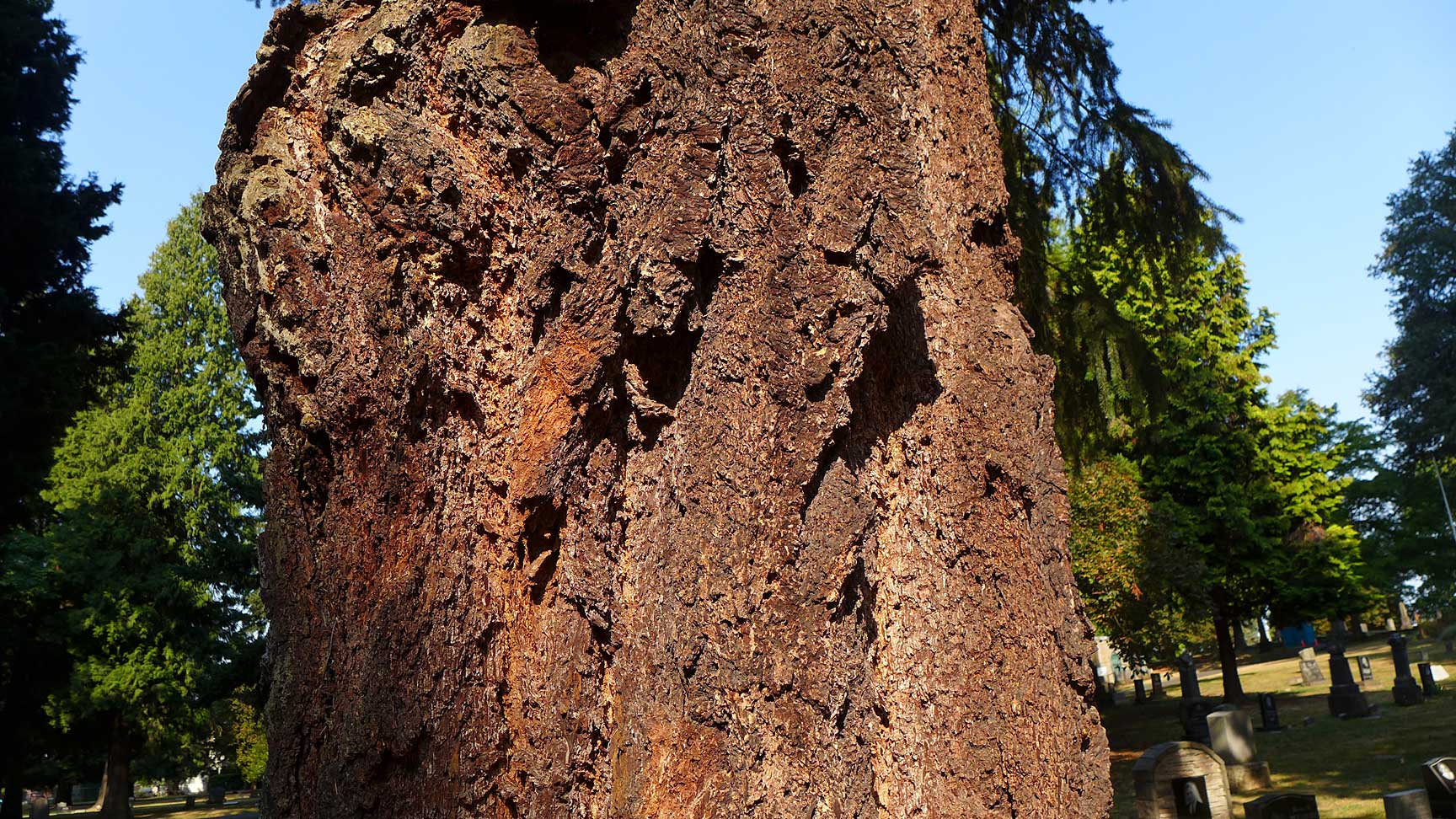 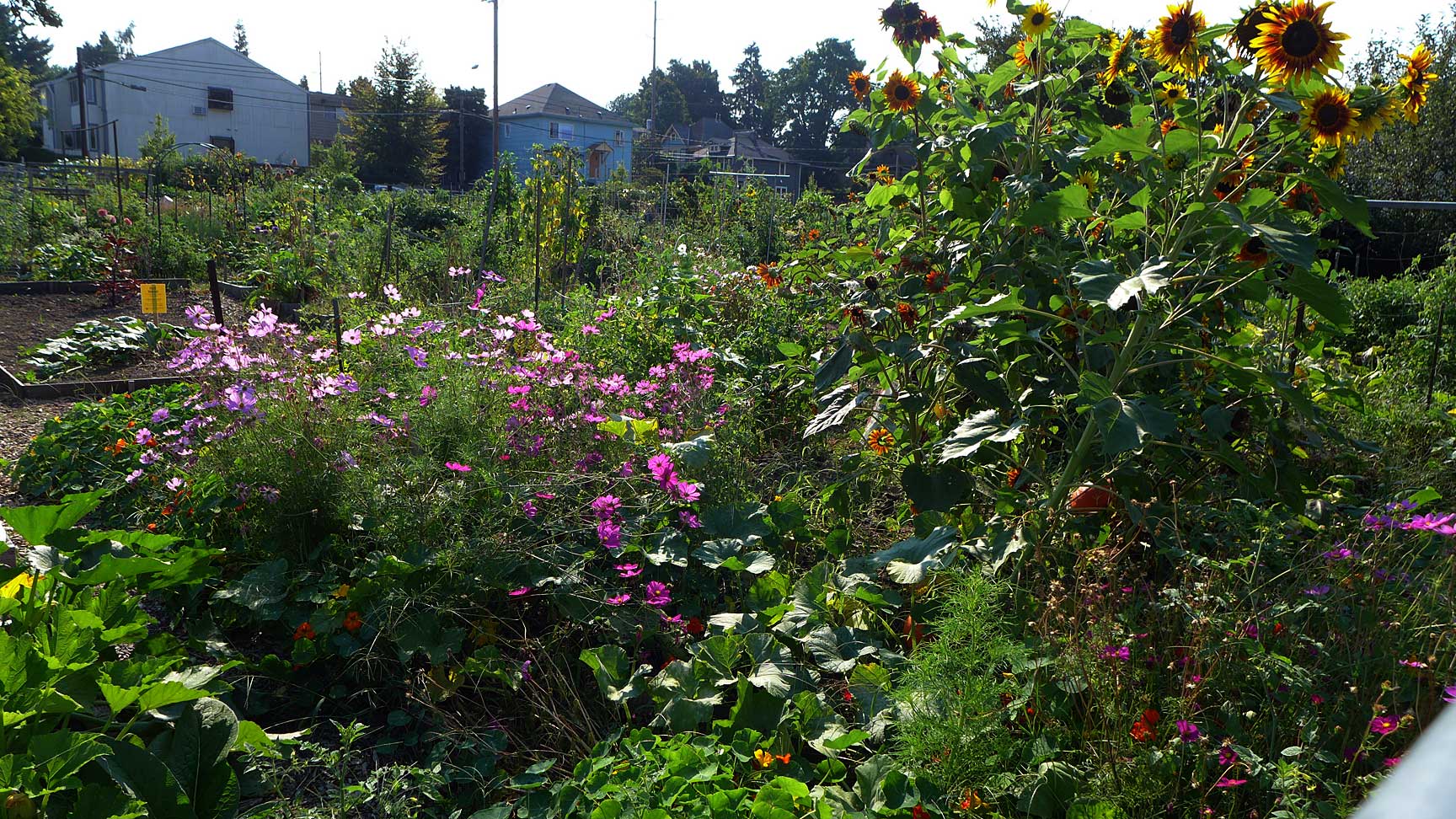 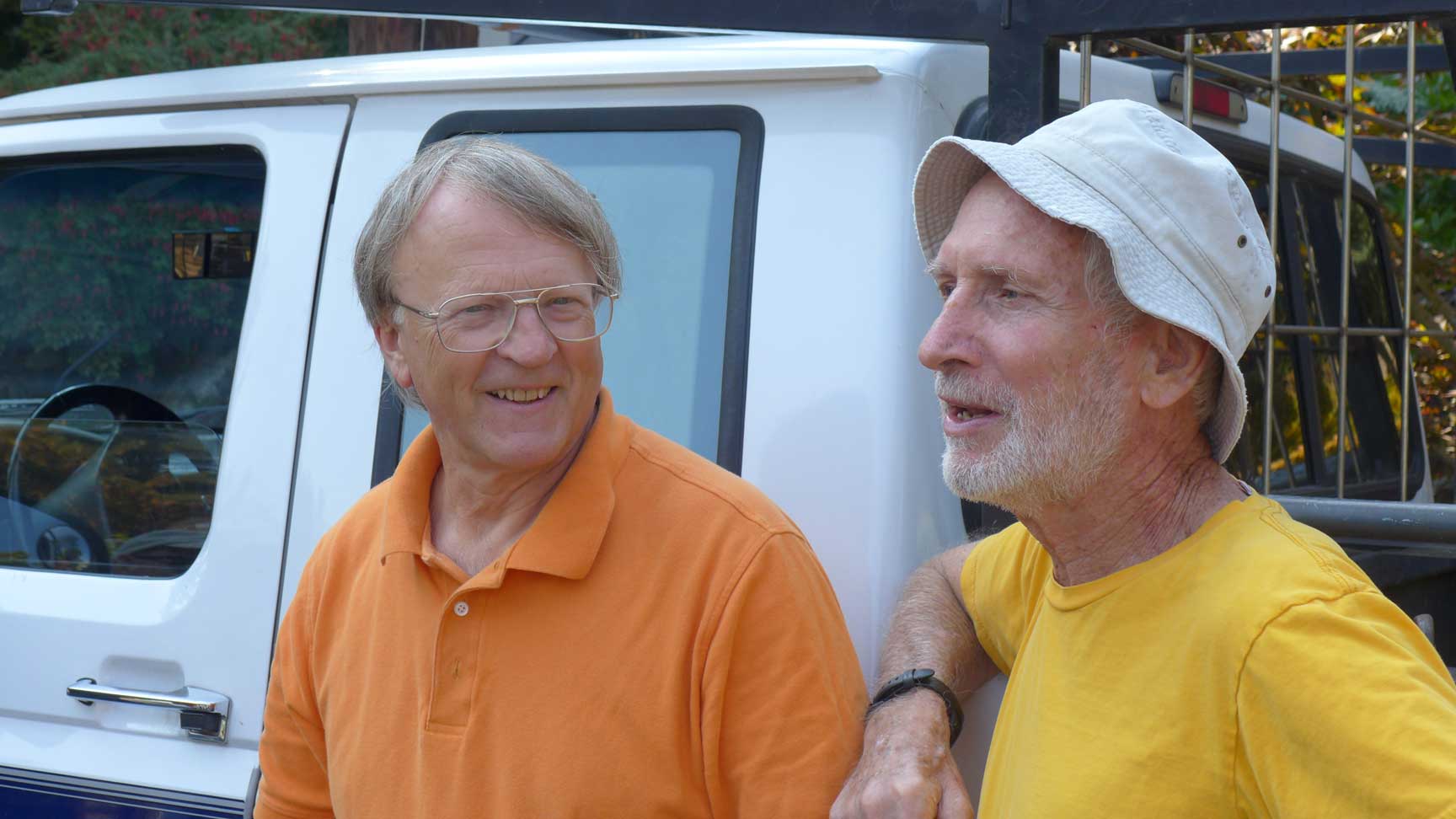 As we walked east on Taylor Street we chanced upon Robert Rogers, Jeff '68. I had not seen him for over 30 years and just the other day wondered what he was up to. 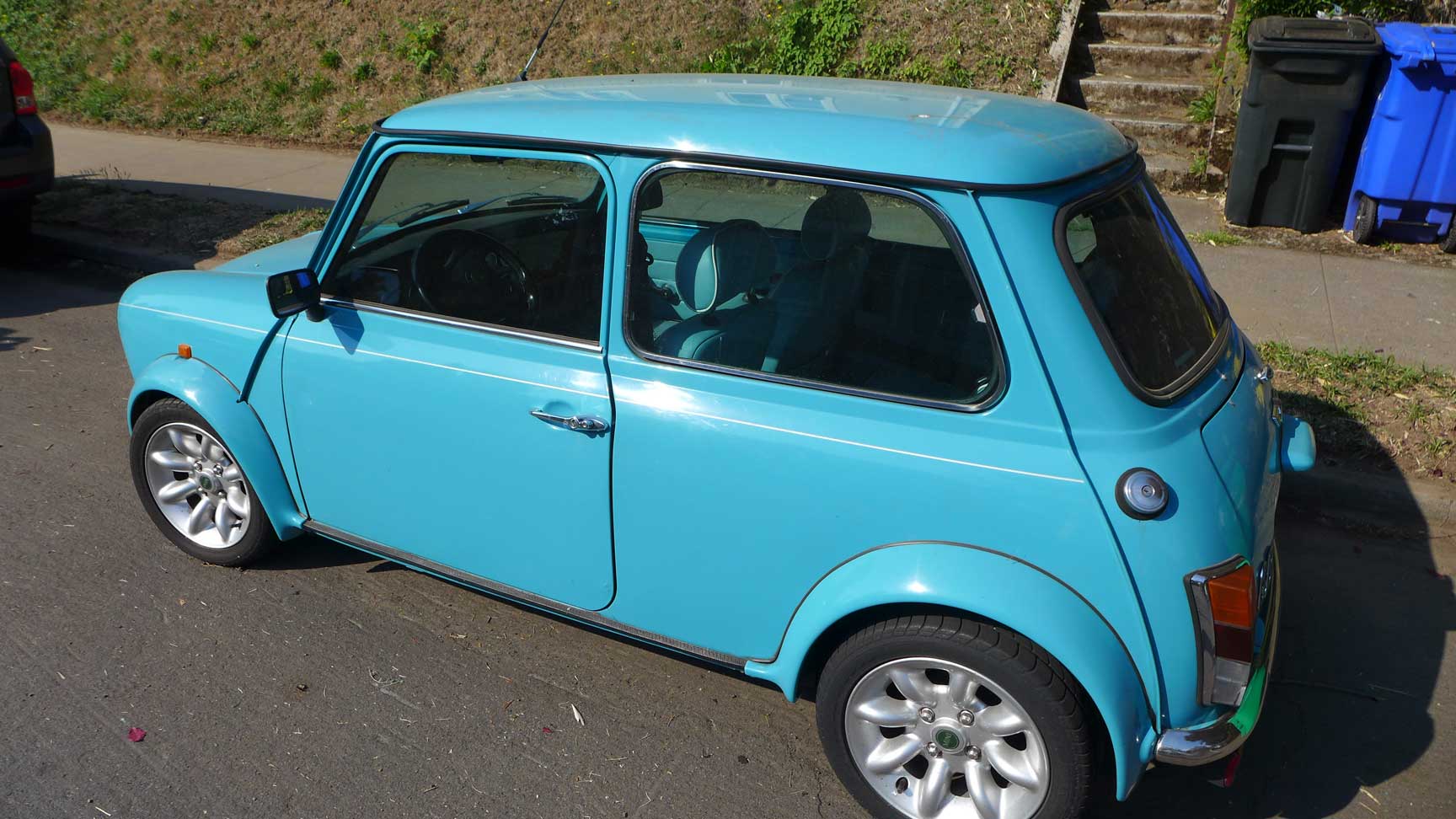 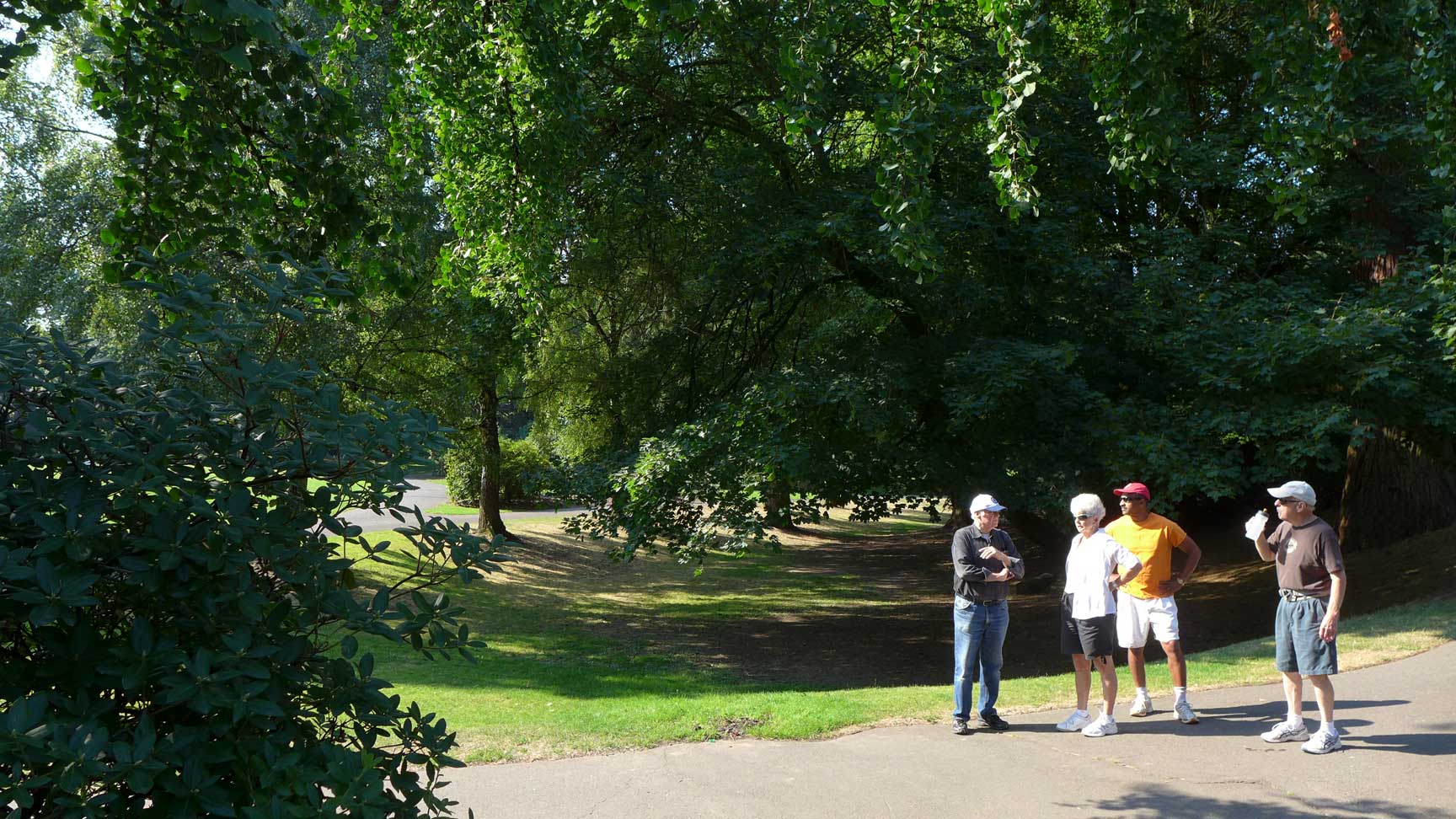 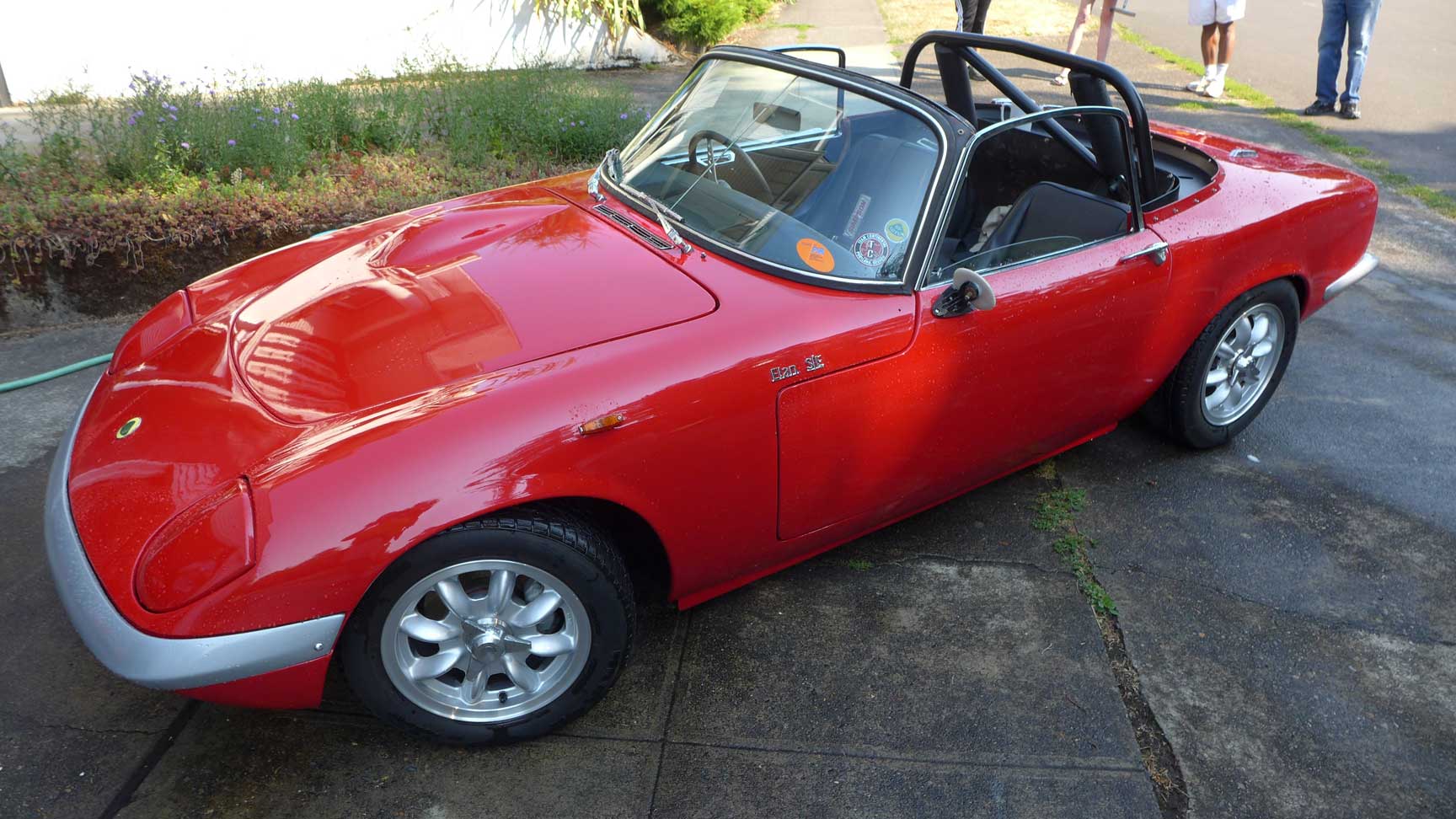 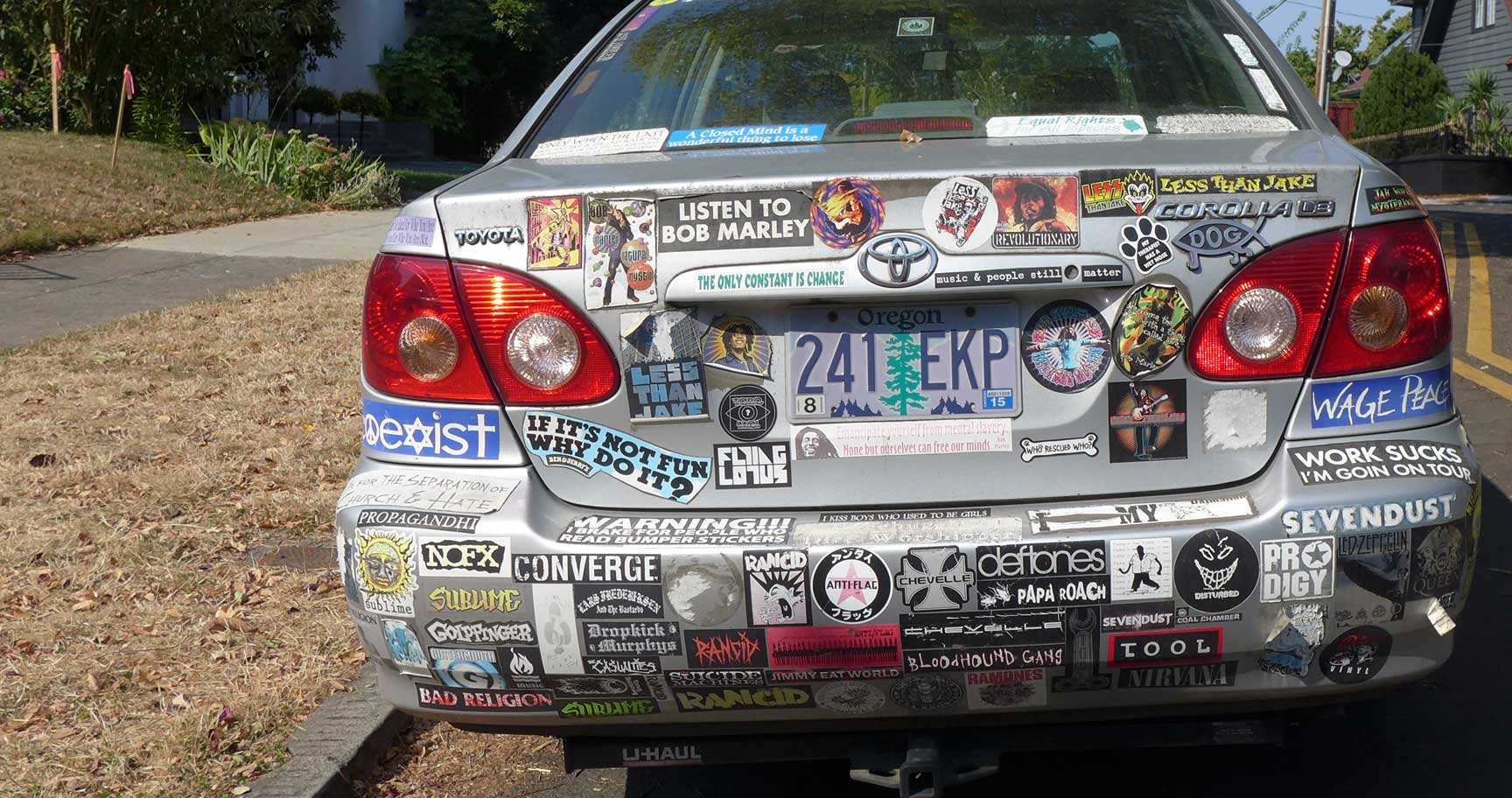 A load of stickers 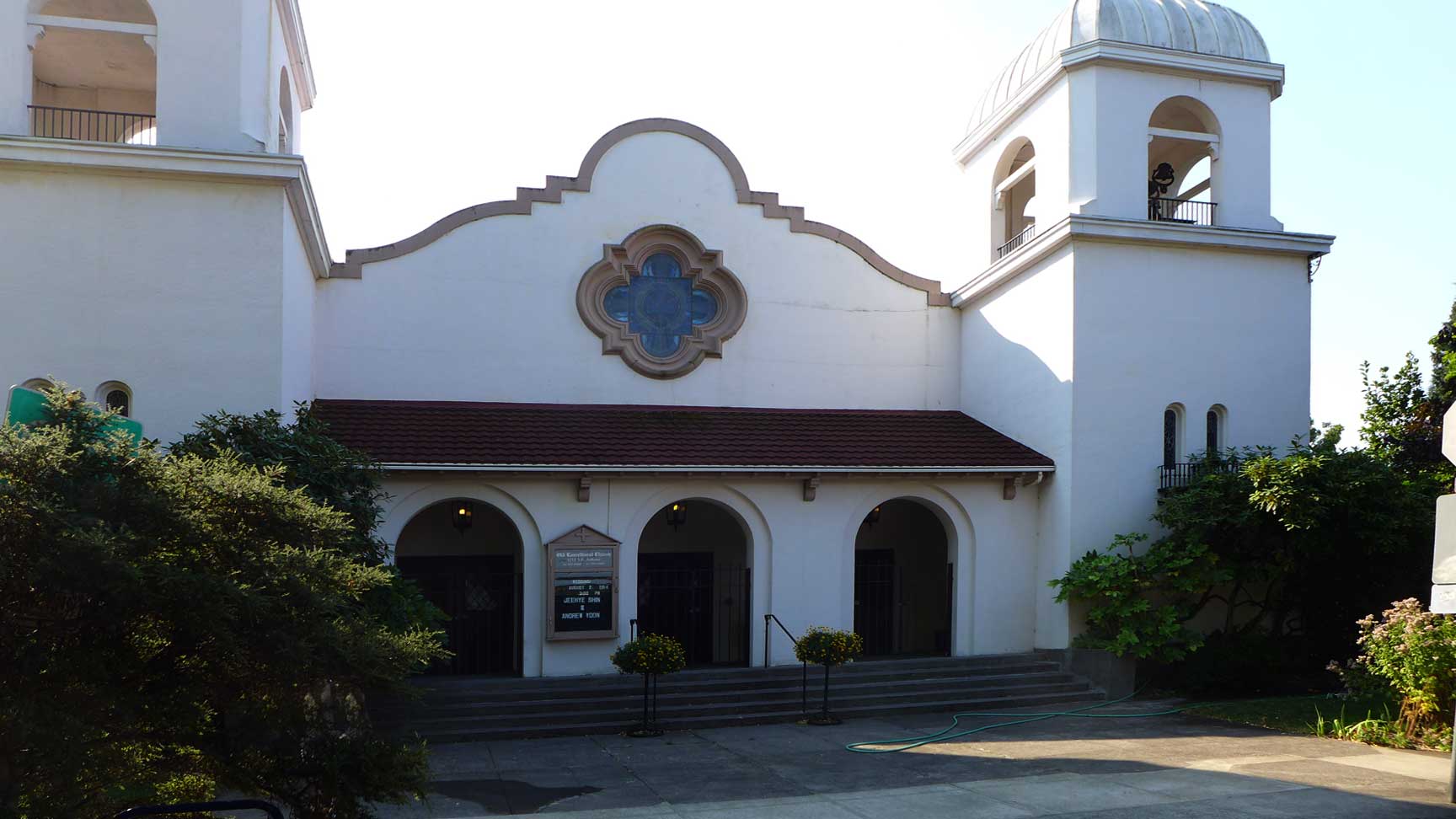 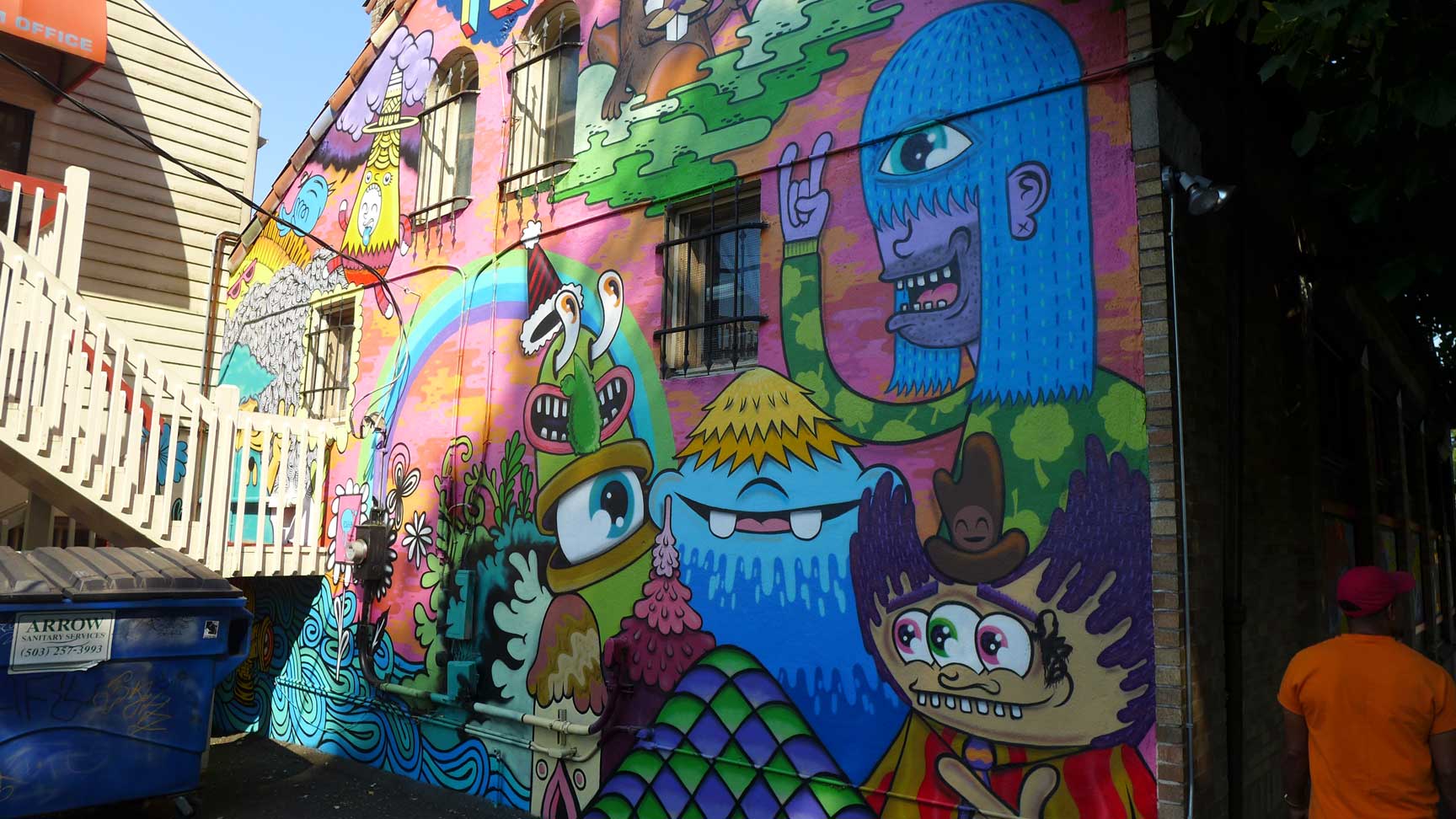 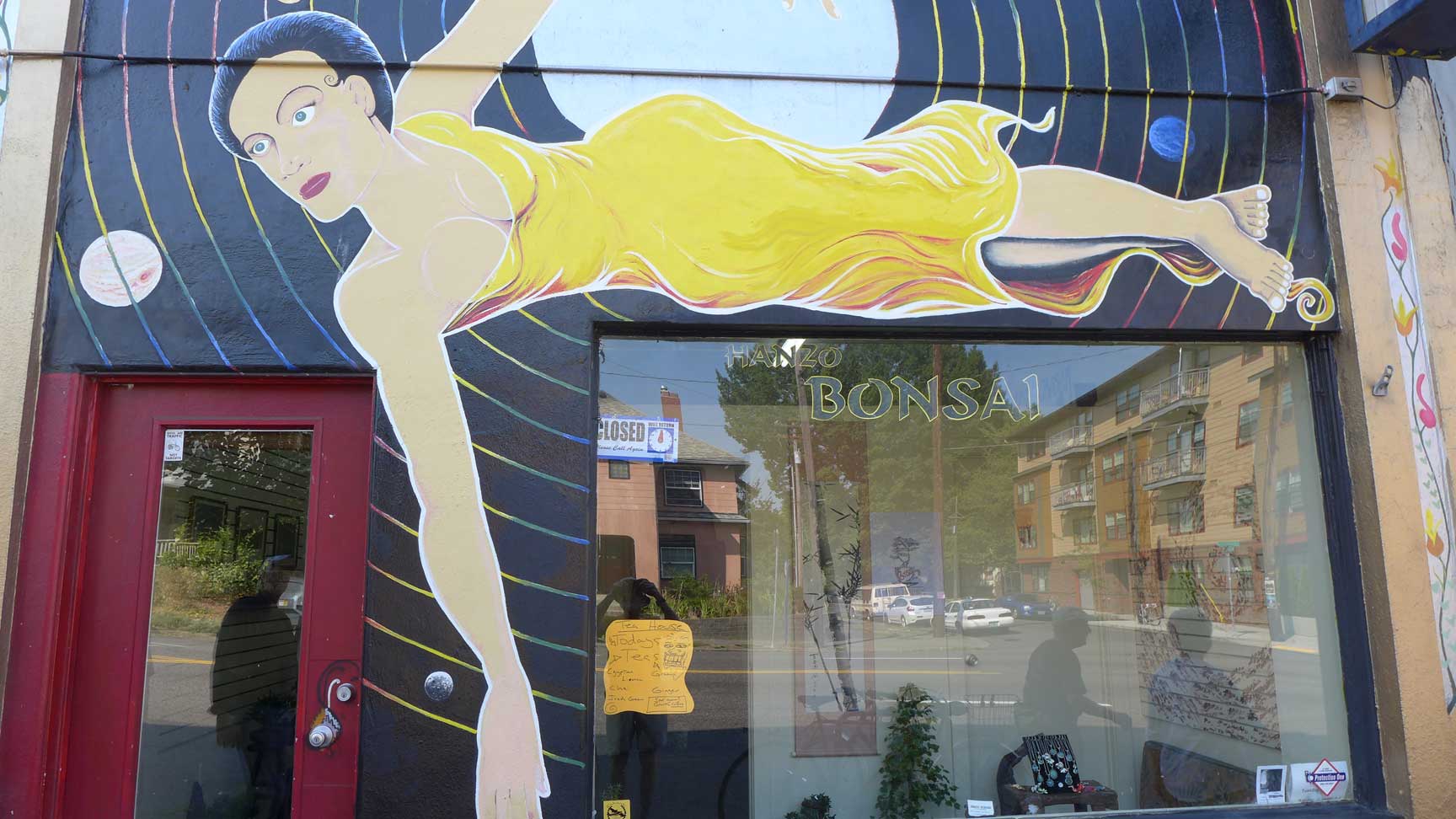 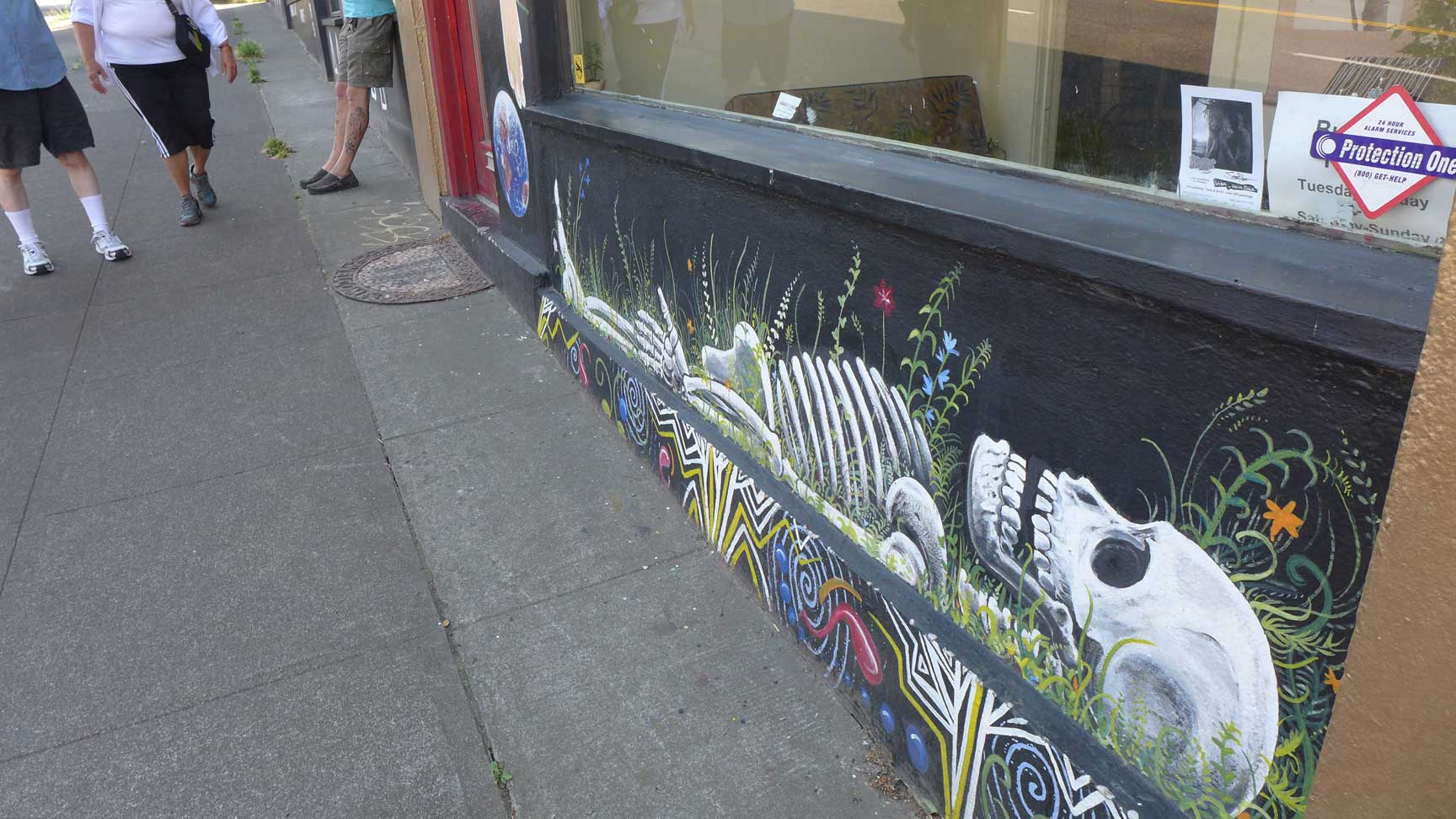 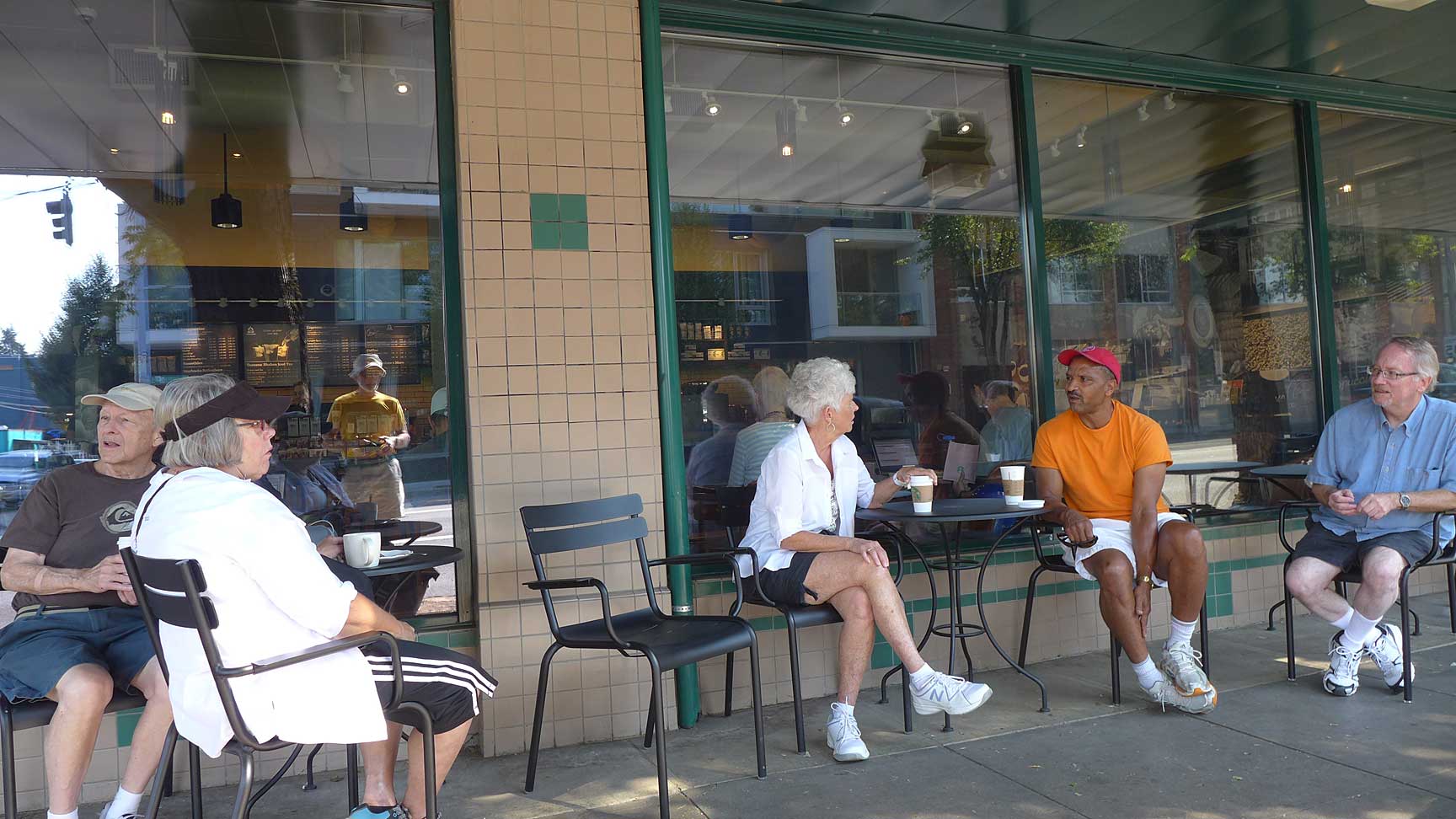 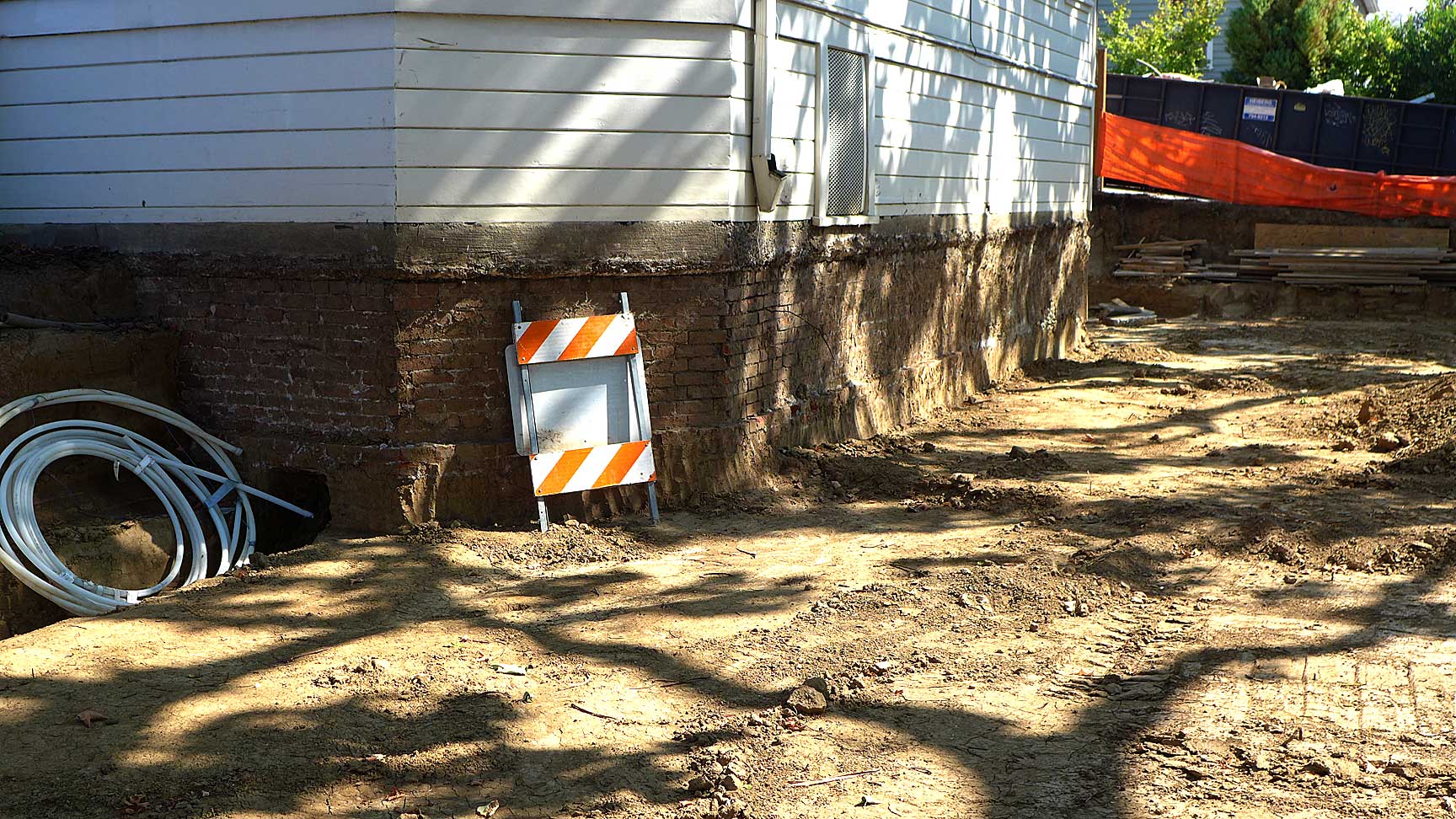 An all brick foundation 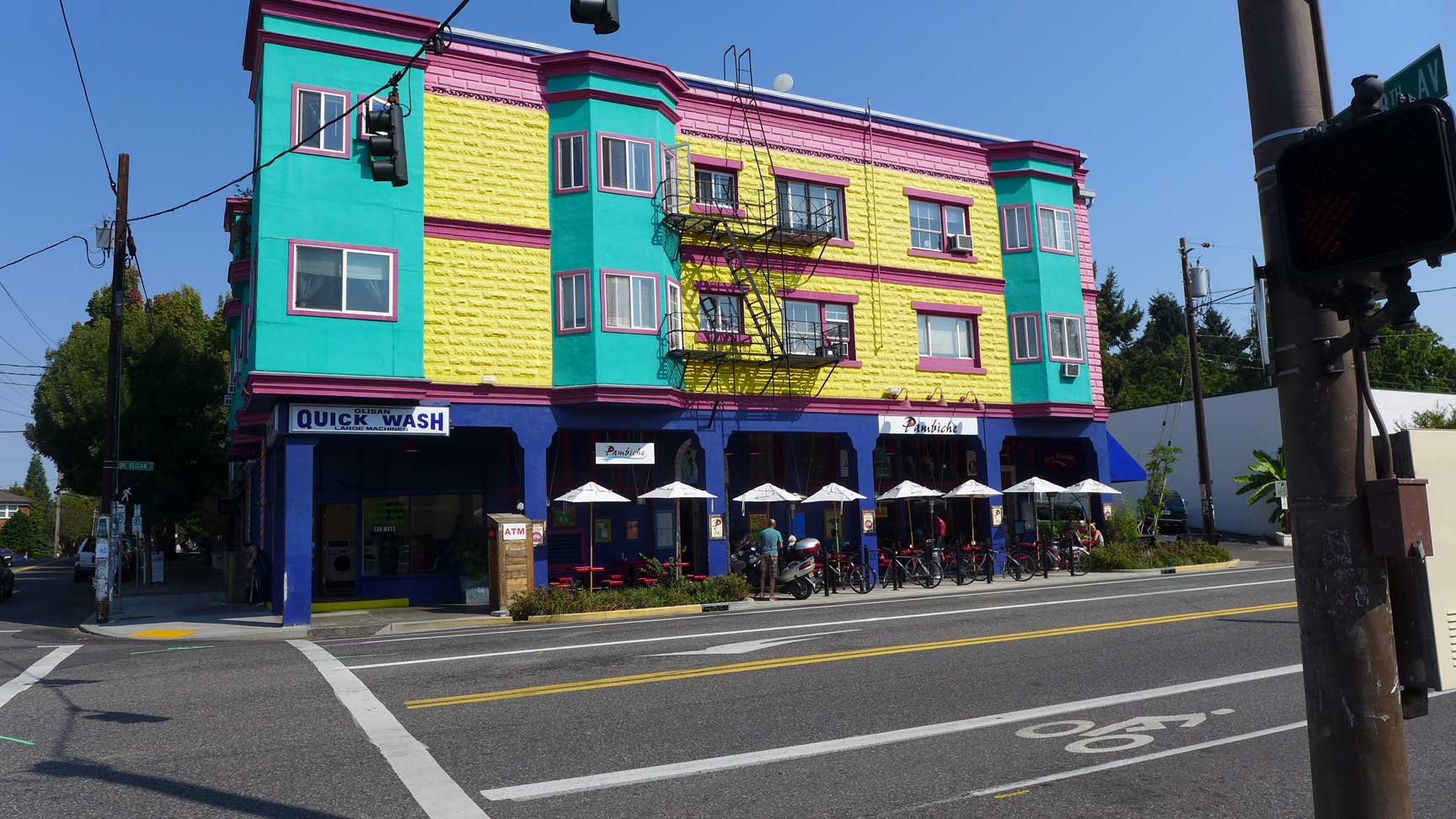 Sue says here is the place for good Cuban food, 28th and Glisan. 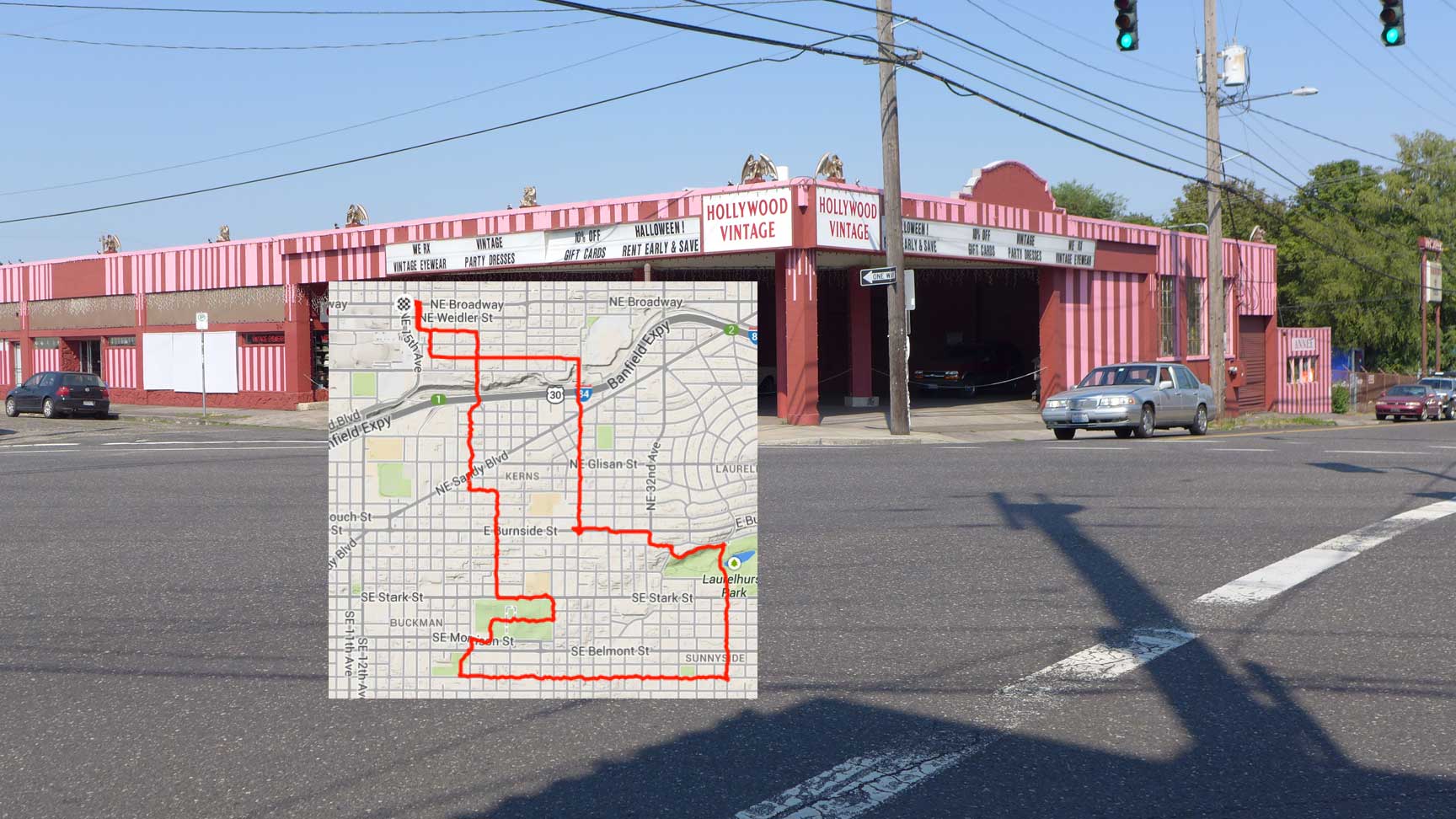 I checked my Strava mapping app against my bike oddometer on my ride home and the distance was 5.3 on the Strava and 5.35 on the oddometer. Next week we may run two or three aoos to check distance.